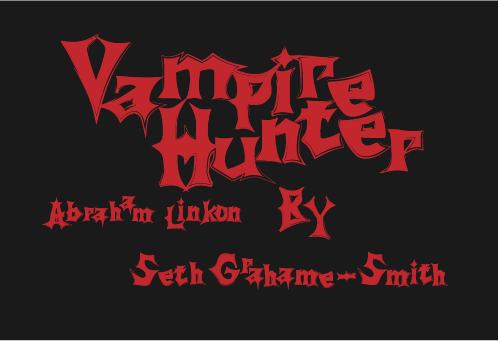 Gory and blood-curdling in places, this exceptionally entertaining and engaging fantasy (and history) novel was written by Seth Grahame-Smith and was later on made into a movie.  It is about a young boy called Abe Lincoln (the real Abraham Lincoln fictionalized) – who later grows up to become the 16th president of the United States.

Abe’s mother has died from a mystery illness leaving him bereft and miserable as one would expect. The book tracks much of Abe’s life-story. As the book unfolds, Abe grows up he finds himself working in a tourist town, struggling to make ends meet for his family. Along his life journey, Abe discovers some old journals that were hidden, and it becomes apparent that his mother’s death was not caused by illness, but by a vampire! This book also combines historical events and fantasy – and while Lincoln becomes the president of the USA, the novel covers Lincoln’s second job – a vampire hunter!

Upon learning that his mother’s death was not from illness, but a vampire, Abe’s distress turns to anger, and he decides that he will spend the rest of his life hunting down and killingw vampires.  During his perilous journey (which takes Abe from child to adulthood), Abe comes across plenty of interesting characters and the reader also learns about the history of vampires in America.  While the book is a fantasy novel, it does describe many historical events with accuracy and the reader is treated to an almost autobiographical book about Abraham Lincoln. 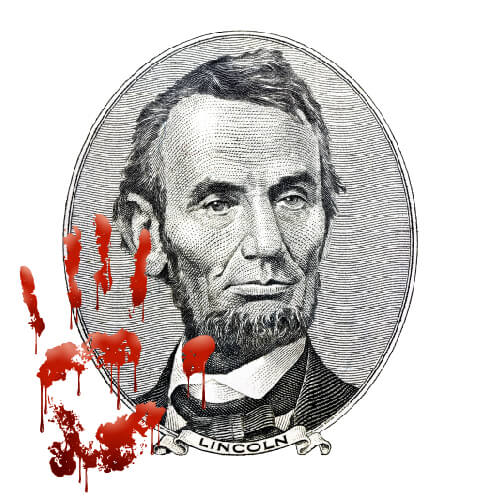 During the story, there is one major historical fact that is transformed into fantasy and covers the American Civil War which, according to the book, was started by vampires in the South.  The aim being to conquer the North of America and enslave humans (of course this is fantasy).

Lincoln is first introduced to vampires by his father at the age of 11 years old through the American underground vampire hunting society.  During the novel, the reader can also track Abraham Lincoln’s journey to presidency and meet real-life characters, including Lincoln’s fiancée Ann Rutledge, his spouse Mary Tod Lincoln and John Wilkes-Booth, who assassinated President Lincoln.  In the novel, he interestingly appears as a vampire.  There’s a cameo of Edgar Allan Poe who in real life, was Lincoln’s treasured friend (and in the book, another vampire hunter). 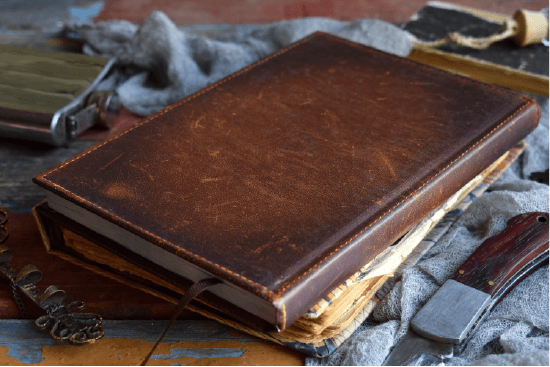 If You Love History, You’ll Enjoy This Book

History lovers will fall in love with this book – although don’t be fooled into thinking it’s real, it is very much a fantasy novel that’s been beautifully written and highlights the depth of research that Grahame-Smith has conducted to write it.

For history lovers and those who enjoy a little fantasy thrown into the mix, then this book won’t disappoint.  To buy Abraham Lincoln: Vampire Hunter simply click here: https://www.amazon.com/Abraham-Lincoln-Vampire-Seth-Grahame-Smith/dp/0446563072.  Of course, if you’re not a reader, you can always watch the movie instead!

Gory and blood-curdling in places, this exceptionally entertaining and engaging fantasy (and history) novel was written by Seth Grahame-Smith and was later on made into a movie.  It is about a young boy called Abe Lincoln (the real Abraham Lincoln fictionalized) – who later grows up to become the 16th president of the United States.…