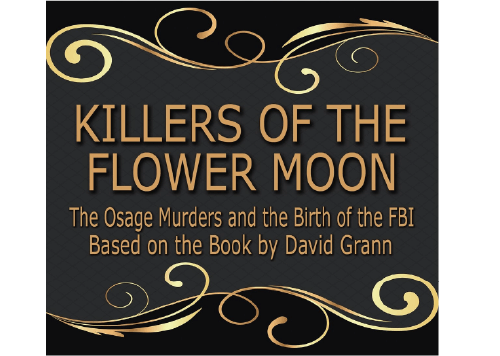 Killers of the Flower Moon by David Grann, A Book Review

For history lovers, you won’t be able to resist David Grann’s Killers of the Flower Moon, a book about family murder, the FBI, immense wealth, and oil.  The book is mainly about the Osage Indians, based in Oklahoma, a race subjected to extreme racism in North America but interestingly, per capita, the Osages were some of the wealthiest people in the world.  The book also investigates the birth of the FBI – with the Osage Indian murders being the catalyst for the American police force and Federal Bureau of Investigation.

Why Were Osage Indians so Savagely Murdered? 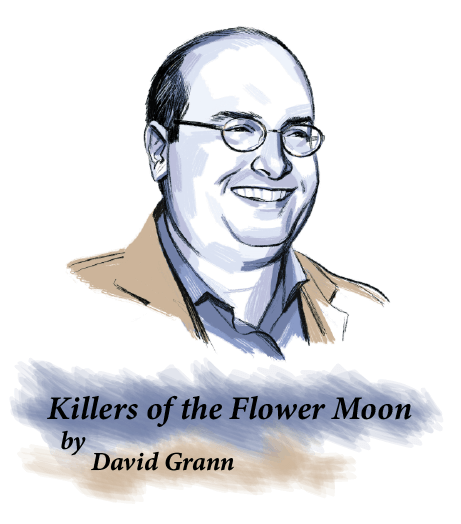 David Grann has intricately researched the Osage Indians and this book starts its focus with a deceased Osage Indian family where each death was indeed a strange situation, either shrouded in mystery or as a result of extreme violence.

Grann tells us about Minnie Smith, a 27-year-old Osage Indian who died in 1918 of a (quote) “peculiar wasting illness.”  Just three years later, her sister, Anna Brown’s body was found in a ravine covered in gunshot wounds and a few weeks later, the sisters’ mother Lizzie Kyle was also found dead, of the same “peculiar wasting disease” that Minnie experienced.  Could they all be the victims of foul play?  Cue the third sister, Rita Smith, and her husband Bill – who were both killed by a bomb in 1923.  The last sister, Mollie Burkhart felt her life was in danger and in 1925 she wrote to a priest concerned for her welfare. 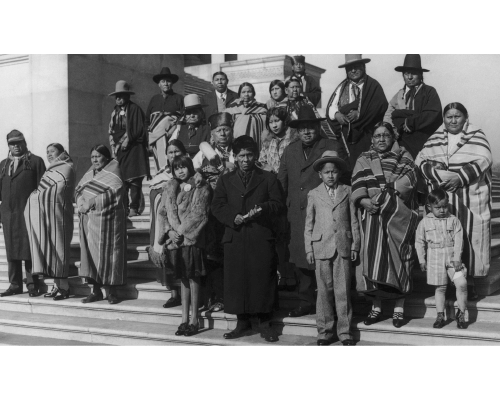 It was not just this one Osage Indian family that seemed to be so cursed.  There were other Osage Indians dying in strange circumstances with no real explanation.  Charles Whitehorn was shot, William Stepson poisoned, another Osage Indian drugged and pushed downstairs.  There were of course more and eventually a white oilman called Barney McBride was employed by Osage Indians to request that the deaths be investigated properly through the correct channels.  Of course, Barney didn’t manage to get to the bottom of the mystery and was also killed, mysteriously.  None of the murders were solved and the death toll kept on mounting up – until the mysterious killings started receiving more airtime across America.  National papers grabbed hold of the story and started to write articles on the murders. 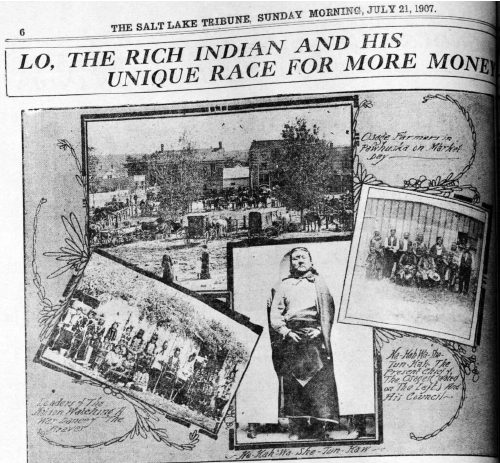 The Osage Indians had already been written about extensively in the American news because of their extraordinary wealth.  While the tribe had arrived in Oklahoma from their ancestral lands in the late 19th century to an abandoned area that was not fit for civilization, they soon unearthed some of the largest oil sources in all of America. 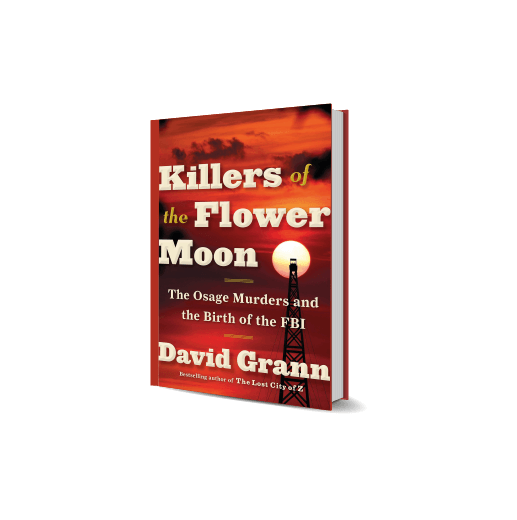 By the 1920s, the oil value discovered by the Osage Indians yielded more money than all of the Old West’s gold rushes!  Oil prospectors rented land from the Osage Indians who grew richer and richer as a result.  The Osage Indians became known as the “Red Millionaires” such was their wealth.  This resulted in extreme racism and newspapers regularly embellished stories about private airplanes, pianos thrown out unwanted on the doorstep and white servants working for the red Osage Indians.

The new wealth also attracted outlaws, gangs, robbers, fugitives, and other lowlifes – or so the newspapers reported.  The US Government also facilitated insidious thefts, stating that the Osage Indians were unable to look after their money.  Eventually, the Osage Indians were forced to employ “guardians” – who were notoriously the most prominent white citizens in the county to manage their money. This resulted in fraudulent activity with the guardians directing business to their friends and family for kickbacks as well as theft from the Osage Indians.    However, no white citizen could touch the oil rights as it was not for sale and could only be inherited.

The Formation of the FBI and Police Force

That angered white US citizens who knew the only way to inherit head rights to the oil was to marry into the Osage Indian families and “hope” their spouse would die – or rather, arrange their murder.  Once this was uncovered it explained the deaths of the sisters, mother and so many others (total death count 24 although it is believed there were hundreds more).  Over time, with more investigation, their murderers were found and brought to trial by the newly-formed FBI and even resulted in the formation of a national police force in America.

The book is an enthralling historical journey through the Osage Indian tribe’s story, their deaths, the motivation behind their deaths and the subsequent consequences.  It examines racism in 19th century American and even to the present day, Osage Indian descendants are still trying to uncover the extent of the death toll and racism of the time.

To order a copy of David Grann’s The Killers of the Flower Moon, click on this link: https://www.abebooks.com/book-search/title/killers-flower-moon/

For history lovers, you won’t be able to resist David Grann’s Killers of the Flower Moon, a book about family murder, the FBI, immense wealth, and oil.  The book is mainly about the Osage Indians, based in Oklahoma, a race subjected to extreme racism in North America but interestingly, per capita, the Osages were some…